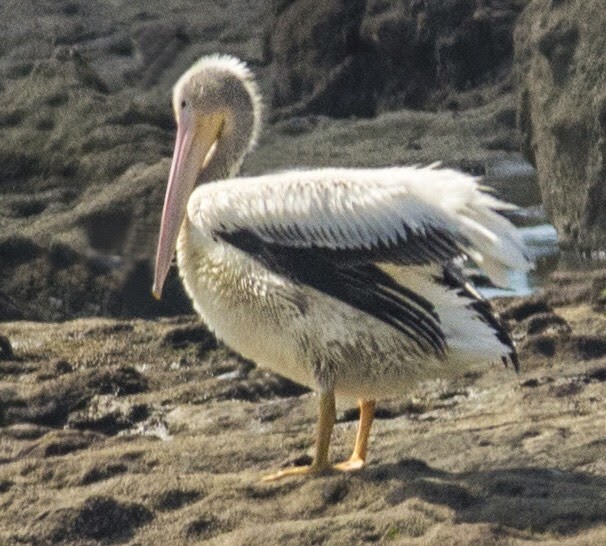 Mikko Oivukka sent me a picture of what thougth to be a Kelp Gull. On Tuesday, December 15 we both went to visit Panama La Vieja, where he saw it the day before, and did not saw the gull but saw an American White Pelican!
Also there was still the Lesser Black-backed Gull. Christian Gernez and I went later to check Costa del Este were we found a first winter Herring Gull. 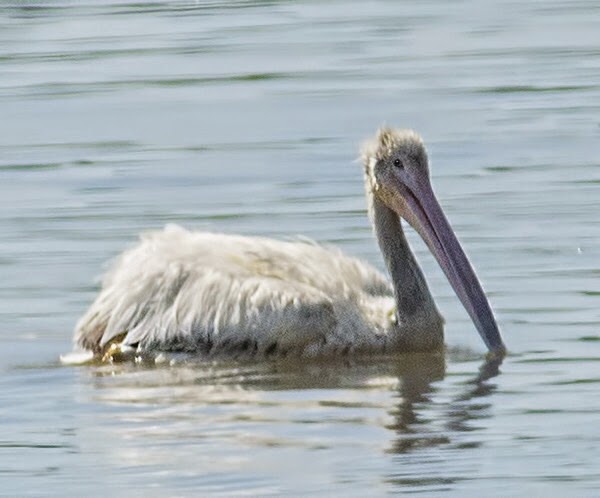 Here's a video shot by Leslie Lieurance also on Tuesday.
The bird was then photographed on Wednesday by Orlando Jordán, and seen on Thursday by Camilo Montañez while driving the Corredor Sur. 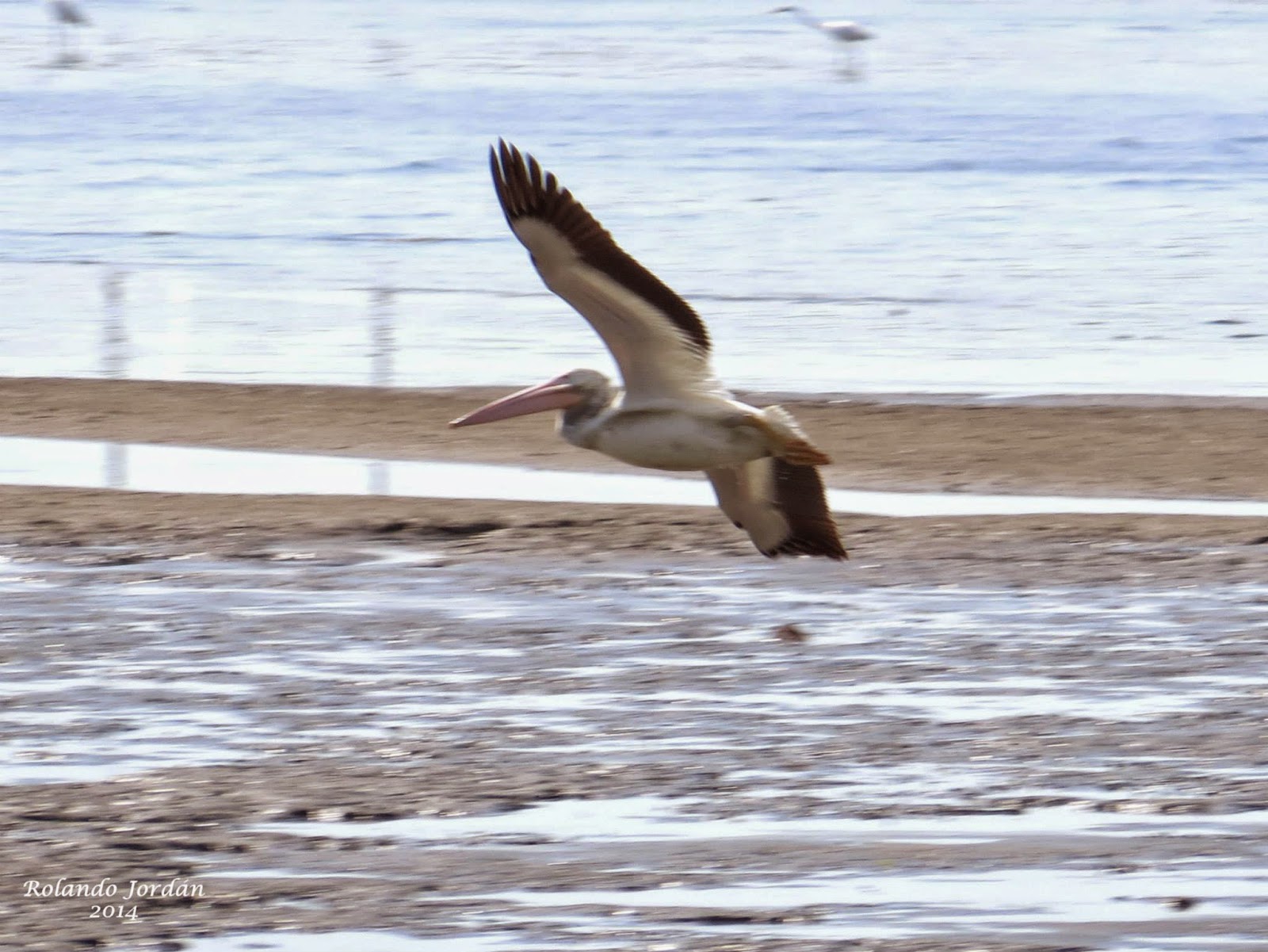