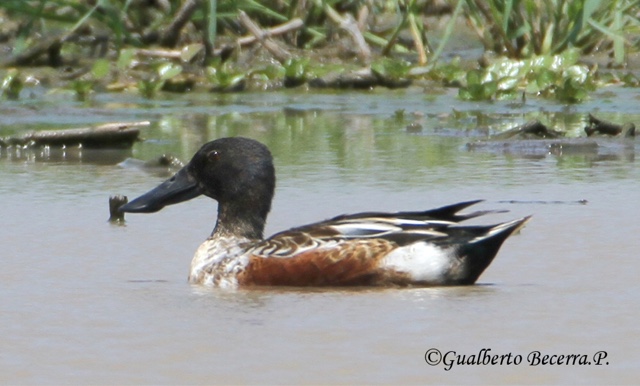 Sora at the Gamboa Ammo Dump 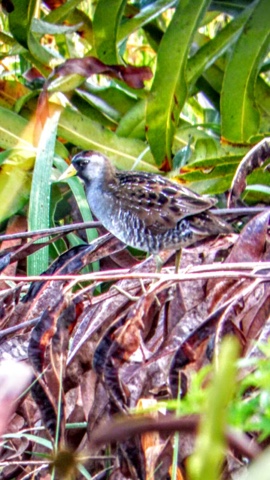 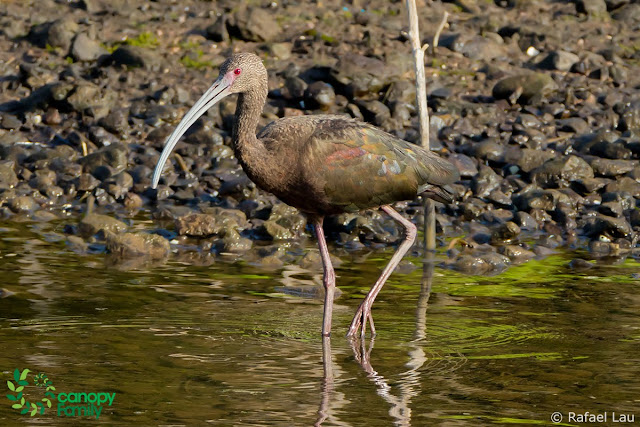 And like good listers we were at the Gamboa bridge at dawn yesterday, and like a good stakeout the White-faced Ibis was there, too. And it remained for the rest of the day. Birders beware that there is at least one Glossy Ibis present at the nearby Gamboa Marina. That bird, shown in the photo below by Osvaldo Quintero, has a dark eye and dark-blue facial skin. Unofficially, White-faced Ibis is bird species number 1002 for Panama. Stay tuned for the updated list, which will be published by the Panama Records Committee of the Panama Audubon Society. Photo by Rafael Lau.
Leer más...

CONFIRMED: This is Panama's first record of White-faced Ibis 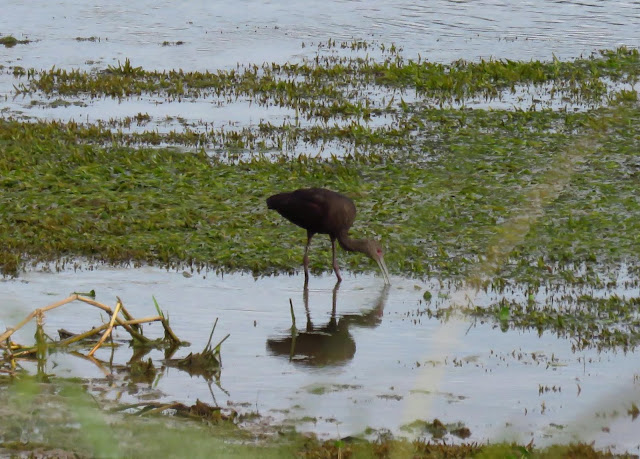 On the afternoon of February 11, Jenn Sinasac and Domiciano Alveo, together with Field Guides' tour leader Doug Gochfeld, studied this ibis at Gamboa, right after the bridge as one turns right into the Gamboa Resort. After careful scrutiny, they're identifying it as White-faced Ibis , which would be the first record for Panama of this bird that normally winters as far as El Salvador (but of which there's a specimen from Costa Rica and that has been widely expected as a vagrant in Panama [see Ridgely]). The bird was first seen at around 4 pm, and it was still there at dusk. The photo clearly shows the bright red facial skin and red eye of what Sibley calls a drab adult White-faced (which would be bluish and dark in a Glossy), so we tend to cautiously concur with the ID. Either way we plan to be at Gamboa early morning tomorrow to look for it. Join us (and please bring a scope)!
Leer más...
Más entradas