Slender-billed Kite and more in Darién, a report by Guido Berguido 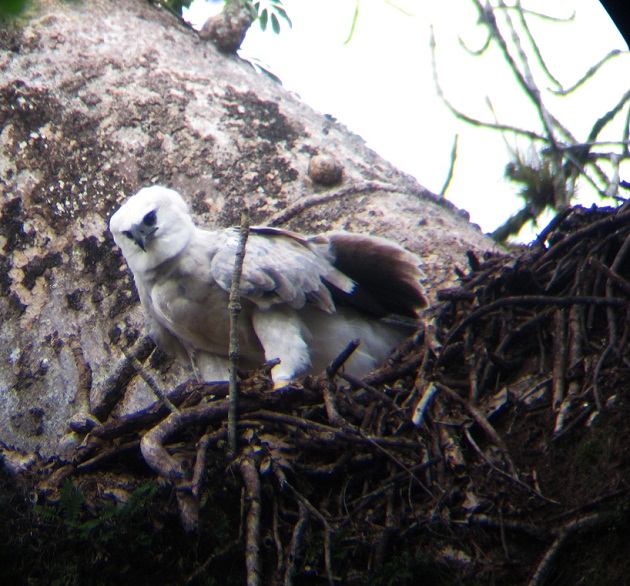 A rather short but successful birding extension trip into El Real and Rancho Frio, in the Darien National Park by Advantage Tour's Guido Berguido, revealed a couple of interesting sightings. On March 9, a strategic stop along the Pan-American highway, in the vicinity of the Tierra Nueva property, produced Yellow-breasted Flycatcher. Also noteworthy was a pair of copulating Plumbeous kites way up in a Cuipo tree. Along the Chucunaque river en route to El Real, Black Oropendolas were seen. Late afternoon birding at El Real showcased a small flock of Blue Grosbeaks, as well as a couple of thousand migrating Turkey Vultures with both Broad-winged and Swainson's Hawks. They settled down in the trees near the airstrip for the night. On March 10, near the Rancho Frio ranger station a Harpy Eagle nest contained a healthy-looking eaglet. Exploring the trails near the Rancho Frio Ranger station inside the Darien National Park, produced goodies such as Stripe-throated Wren, Lemon-
Leer más...
Más entradas