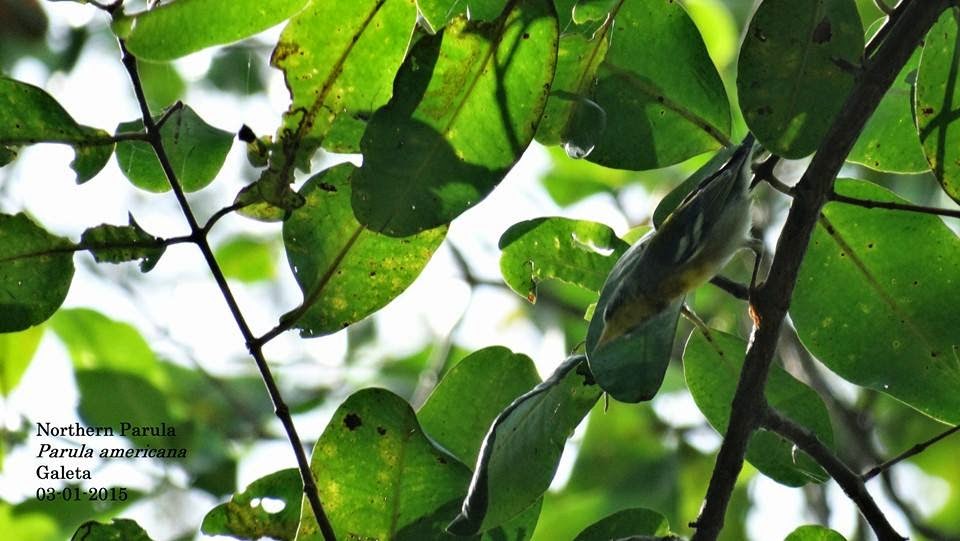 Juan Pablo Ríos found Mangrove Cuckoo and Ovenbird at Galeta on January 2 and a male Northern Parula on the 3rd. 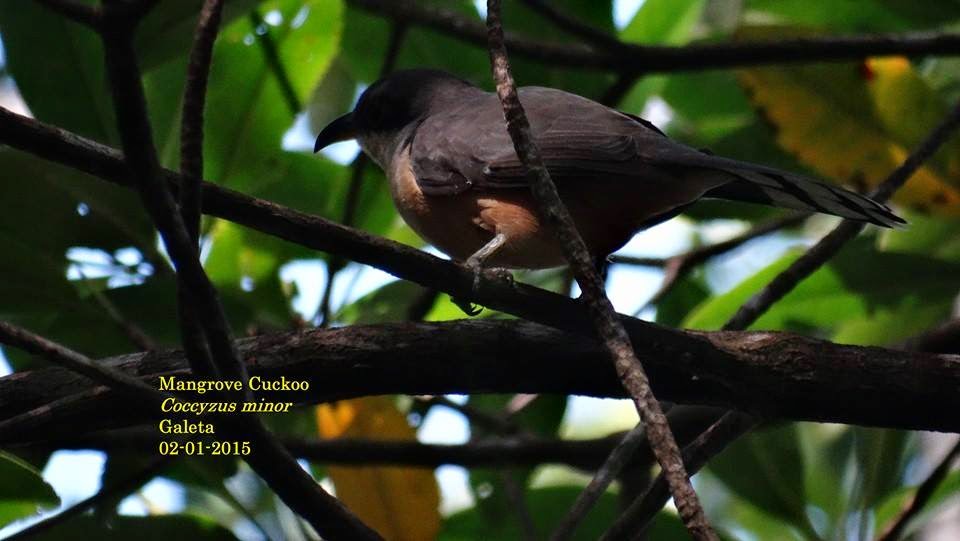 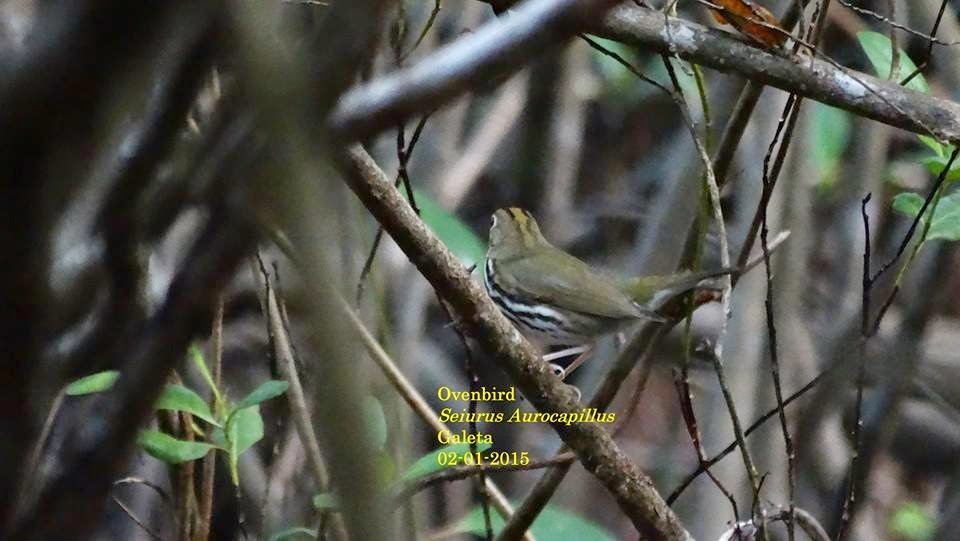 Some of the many teams that visited Galeta yesterday for the Atlantic Christmas Bird Count found the Parula again, including Jan Axel Cubilla's and Darién Montañez's (who found the male and a female in a mixed flock at the turnoff to the Albatros antenna field). Word also has it that a Prairie Warbler has also been seen recently, so this may be a great time to go roam the mangroves.
mangrove cuckoo northern parula ovenbird