Gray-bellied Hawk and TWO Whistling Herons and more, a report by Euclides Campos 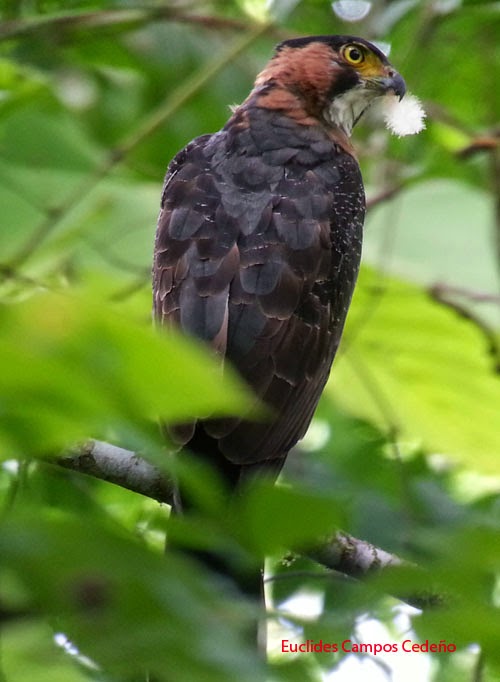 When I was doing birding with Arie Gilbert and Ian Resnick at Lake Bayano on July 12 on one of the many side trails after Rio Mono Bridge, a Grey-bellied Hawk (inmature), perched close where we were. I think this bird was 9 feets above the ground staying for a while in the area. This is the third record of this extremely rare raptor in Central America [and the second one from Panama]. 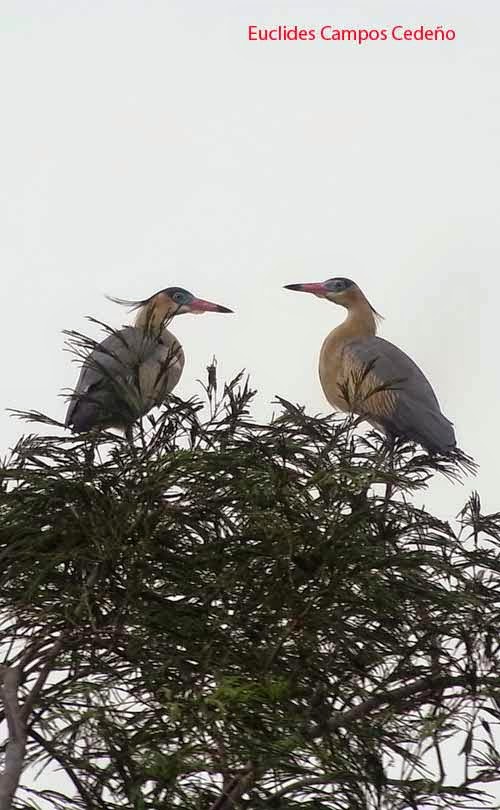 We did some birding at Gorgona (july 15th) close to Malibu gated community. We headed there because one of my client was requesting a Masked Duck. I have seen female two years in a row there. We checked the small pond and found a male Masked Duck among a group of Least Grebes. We drove down road, pass the pond and you find a orange house to the right side. Both Whistling Herons flew in front of the car and landed on top of a tree. The sighting was around 6:00 p.m. 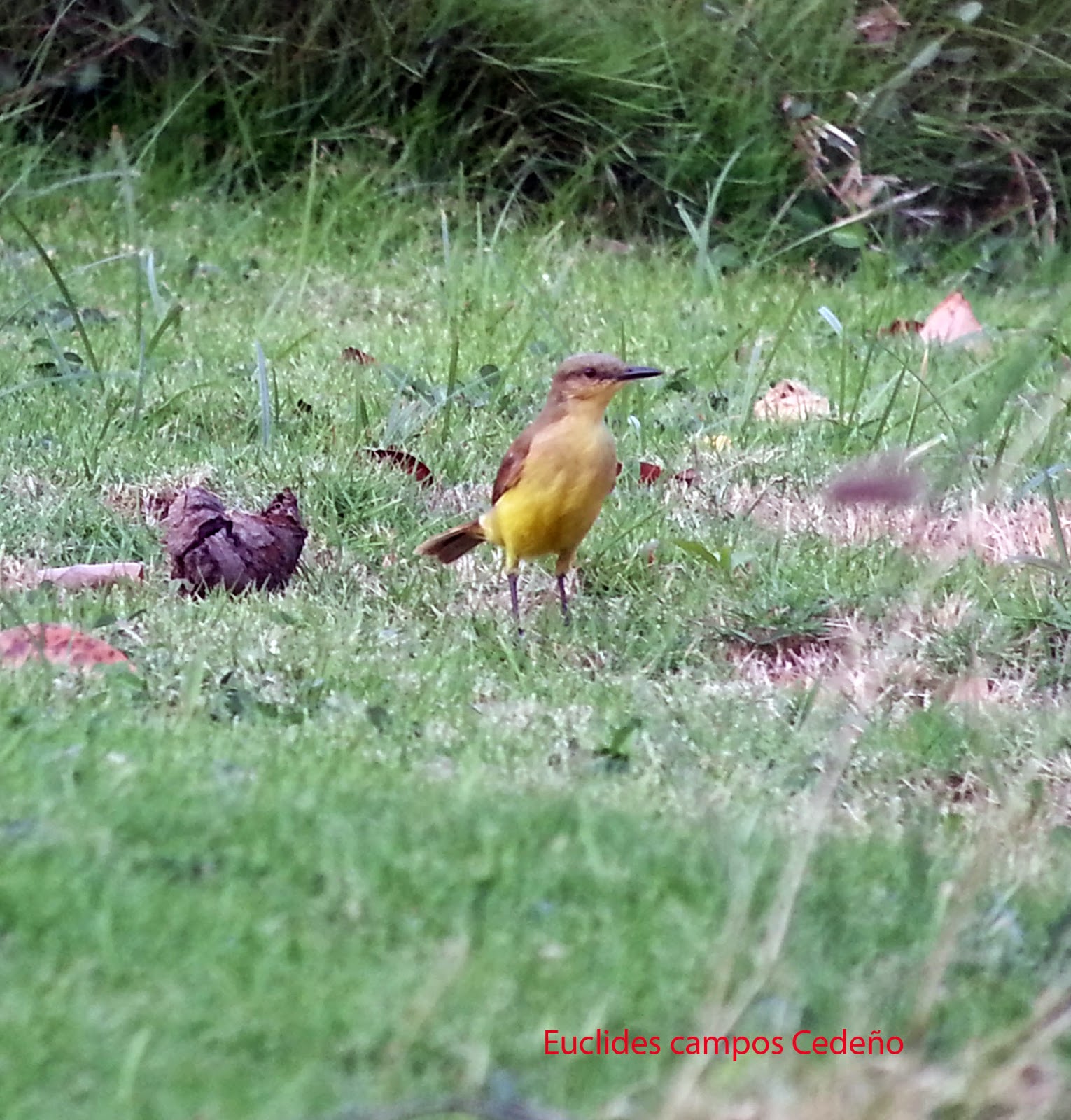 Just adding a range expansion, a Cattle Tyrant was seen at Juan Hombron on July 16th.

On July 20th, we saw a Sapayoa at Calle Maipo trail. We were trying for Black-eared Wood-Quail. Suddenly one showed up, make a call and move away. We got great view of this odd bird. Back in bussiness we got also the Wood-Quail.
cattle tyrant gray-bellied hawk whistling heron