The Bonaparte's Gull seen at Costa del Este last month is still around. Itzel Fong Gadea found it at Panamá Viejo on Saturday, December 28, and got some great photos, including some of the upper wing that show the dark M-shaped pattern of a 1st winter bird.

The gull was found again by Itzel on the morning of Sunday the 29th, who again took some great photos... 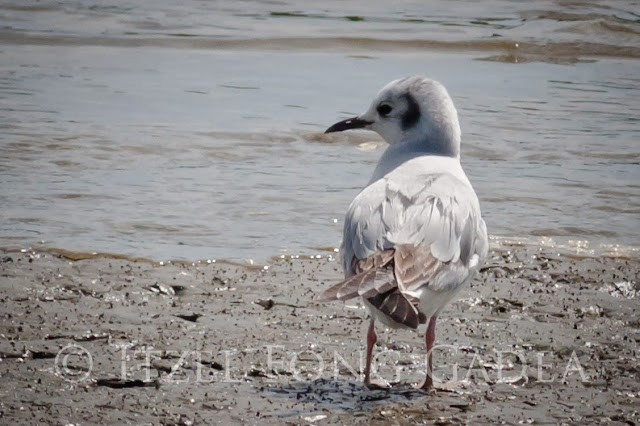 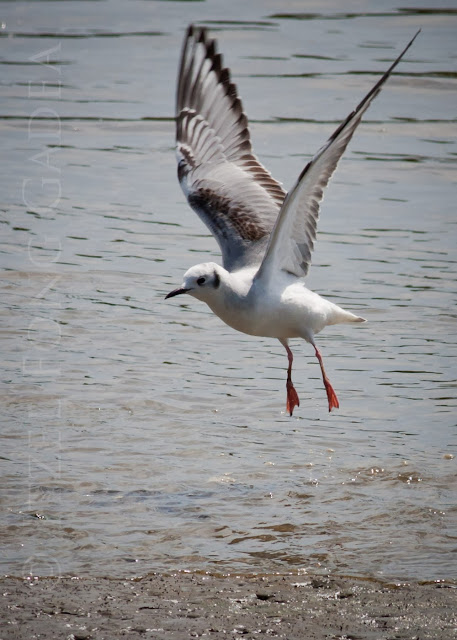 ...and was seen later by Osvaldo Quintero, Rafael Luck and Jan Axel Cubilla, who also took some great photos. 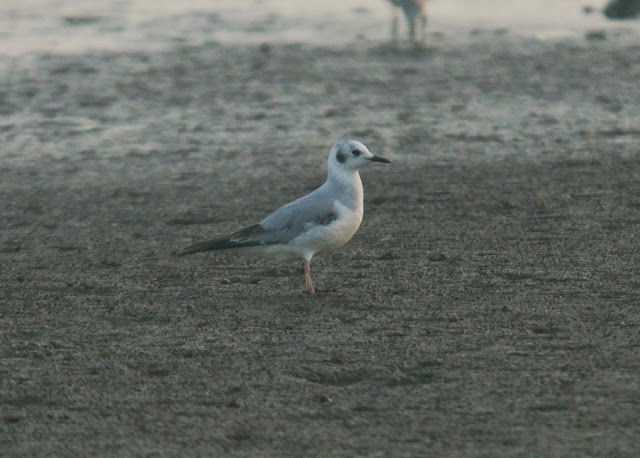 On related gull news, there's also a Lesser Black-backed Gull this season, also at Costa del Este/Panamá Viejo. It was first seen on December 22, the day of the Pacific Christmas Bird Count, by Rosabel Miró. 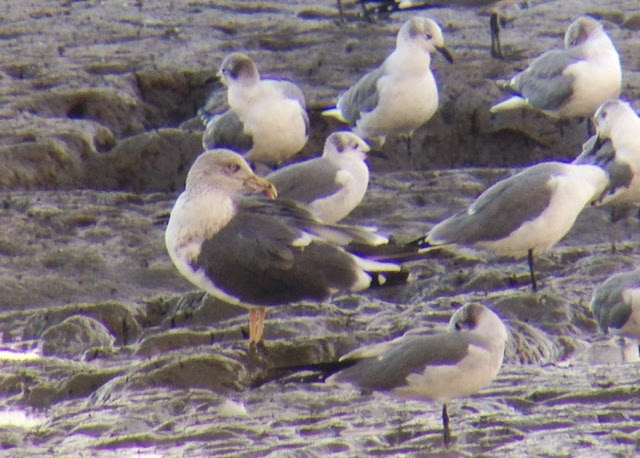 And again by Itzel Fong Gadea on December 29. 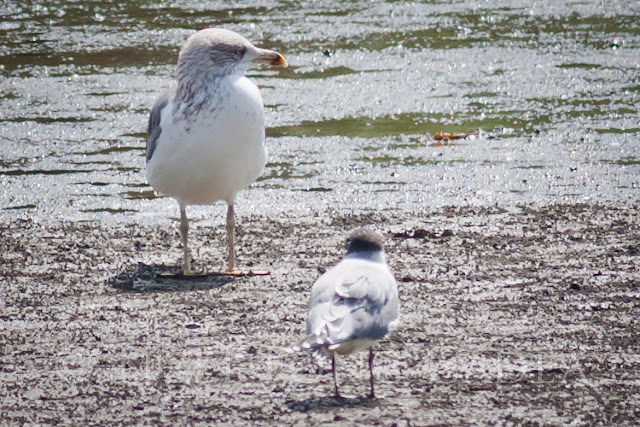