Northern Veraguas: a report by Lider Sucre and Venicio Wilson.

- jueves, julio 05, 2012
From June 23rd to 27th, Betsy Farah Morán, Julie Payne, Lider Sucre and Venicio Wilson visited the northern coast of Veraguas thanks to a very kind invitation by Alexander Risse who is developing an ecological resort by the small Estero Salado river, not far from Guázaro.

According to some sources, the area is perhaps the rainiest lowland rainforest of Panama with over 7,000 mm of rain per square meter per year. This amount of rain and the lack of access points to it, had kept the forest and the area relatively isolated until recently. The Directory of Important Bird Areas in Panama mentions that “The area is poorly known ornithologically” and that “additional surveys are high priority”. The first surprise of this place was the evident presence of foothill plants and birds species at sea level, apparently enabled by the ever-wet conditions and perhaps milder temperatures.

Here is a list of the most remarkable findings of this birding adventure:

Wood Storks: At our arrival we saw 37 Wood Storks flying in formation near the entrance of the river. The construction workers told us the birds had arrived earlier but they were leaving when we got there. Based on the maps of the book The Birds of Panama, a field guide, this will be an extension to the known range of this species.

Green Ibis: heard the first day but I managed to see it twice during the next days. There seems to be no previous record of this species in the area.

Orange-breasted Falcon: 1 adult was carfully observed from a future cabin site some 30 meters above the level of the house. The bird was some 300 meters away perched in the dead snag of a tree growing a top a cliff. The bird left the perch twice and came back. We presume the bird may be nesting in the nearby sea cliff. I used a Kowa NTS-77 telescope to observe the bird. The large size and contrast between the white throat and the orange band in the breast were very visible. Bat falcons will not have that double color on their chest. Pictures were made and key field marks are evident, but the foggy morning and the humidity jeopardized the quality. 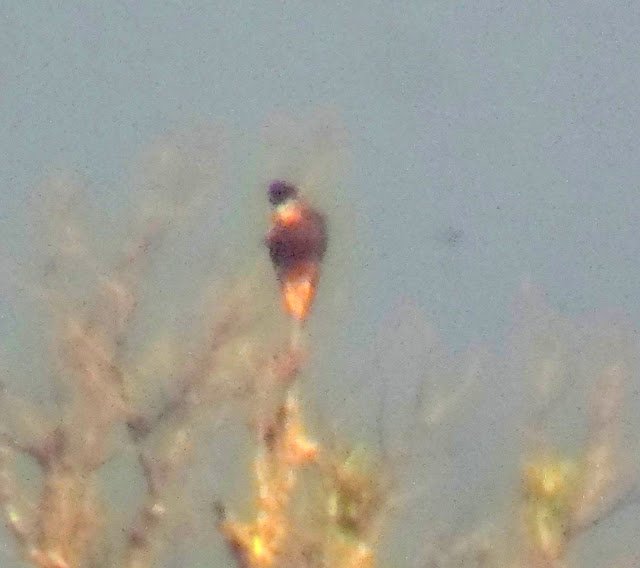 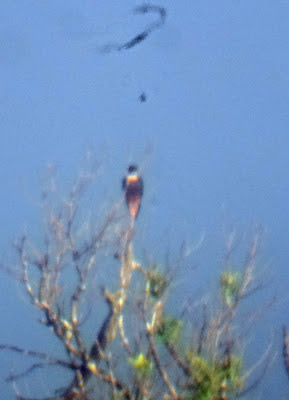 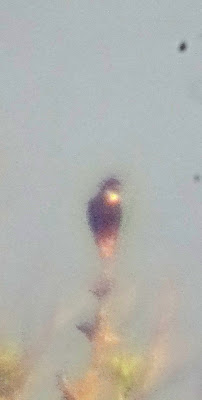 Lattice-tailed Trogon: Lider Sucre and I decided to canoe the river for a second day and spotted an adult male Lattice-tailed Trogon. The bird was in a swamp forest festooned with Zamia pseudoparasitica and other epiphites, just 200 meters behind the beach! It responded to our tape and Lider managed to make some nice pictures of this Talamanca endemic species. 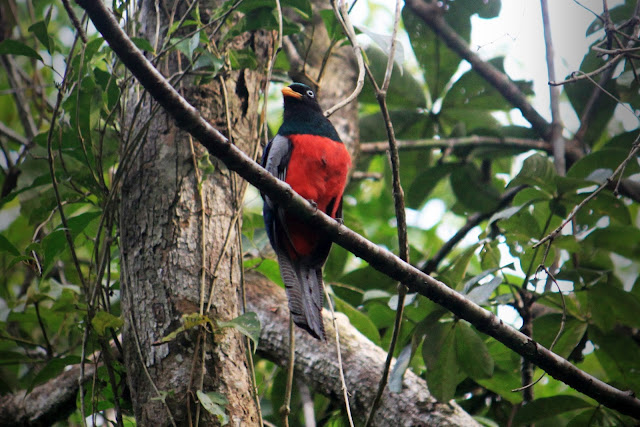 The following birds may represent extension to their known range in the area. Most of the species mentioned are common to open areas or pasture land.

The residents of Guazaro pointed to the Concepción river when were asked for places to look for Great-green Macaw. Further visits to the area should yield more new records.
green ibis lattice-tailed trogon orange-breasted falcon wood stork