Roseate Spoonbills at Aguadulce, a report by Daniel Hinckley 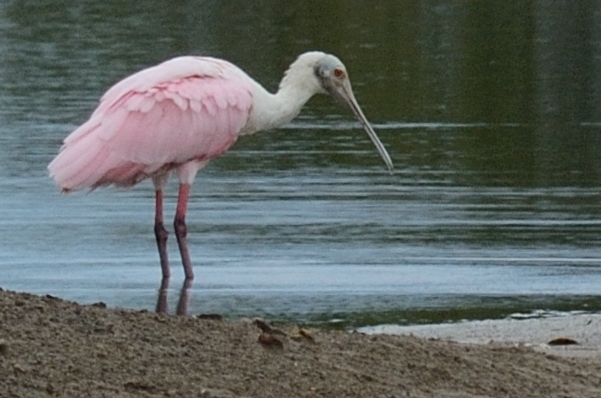 On the way back from the Annual Panama Audubon Society field trip to Santa Fé, Michael Froude and Daniel Hinckley stopped in at the salt ponds of Aguadulce. The highlight was two Roseate Spoonbills in the ponds near the beach. The birds, though of a feather, were not flocking together but rather on opposite sides of the salt farms. 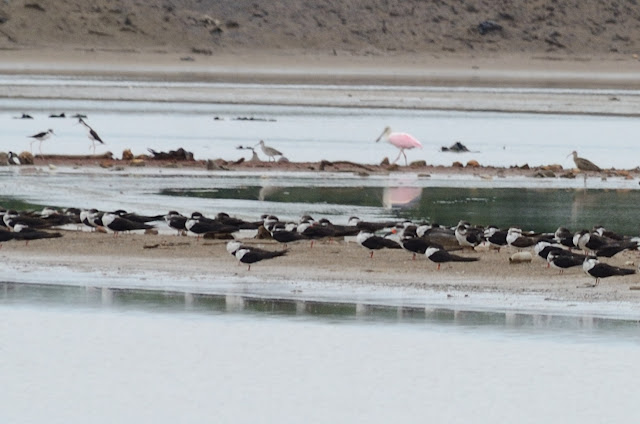 Other interesting birds observed and photographed were almost 200 Black Skimmers seemingly (fide G. Angehr) of the South American race, a White-winged Dove near the first pond visited and a Zone-tailed Hawk at the beach (!). I shot many of these doves at the same place almost a year ago, so they seem to be a permanent fixture there now. Shot with my camera, of course. 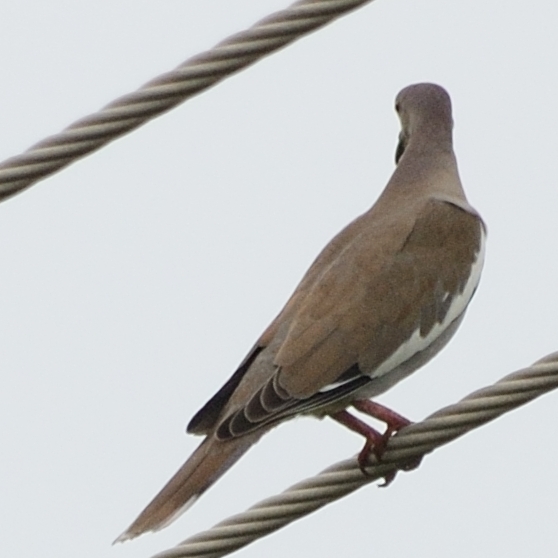 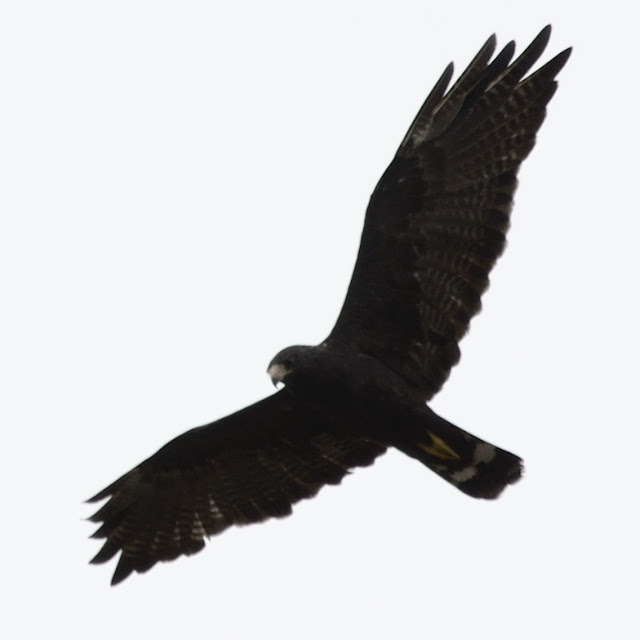