- jueves, junio 30, 2011
On the evening of June 23, and the morning of June 25 Cora Herrera, Charlotte Elton, Dan Hinckley and Bill Adsett visited the lagoon, swamp and grasslands at Las Lajas beach.
On June 23 a Rufous Nightjar was picked up by spotlight near the lagoon. 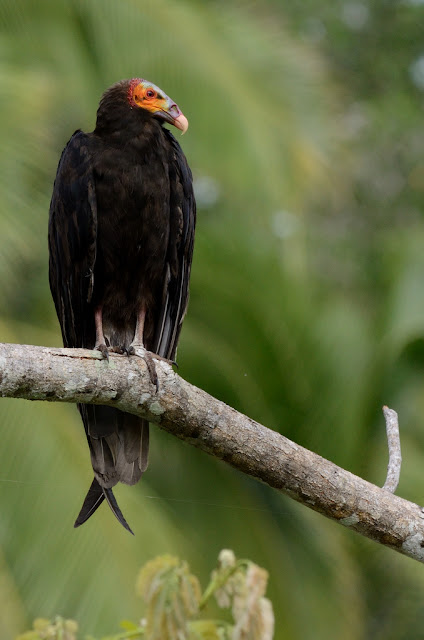 On June 25, bird of the day was Muscovy Duck; at least 4 were seen flying and landing, looking magnificent in the morning light. Other birds of note were unusually tame Pale-breasted Spinetail, Lesser Yellow-headed Vulture, Black-hooded Antshrike, a juvenile Little Blue Heron and the local White-collared Seedeater. 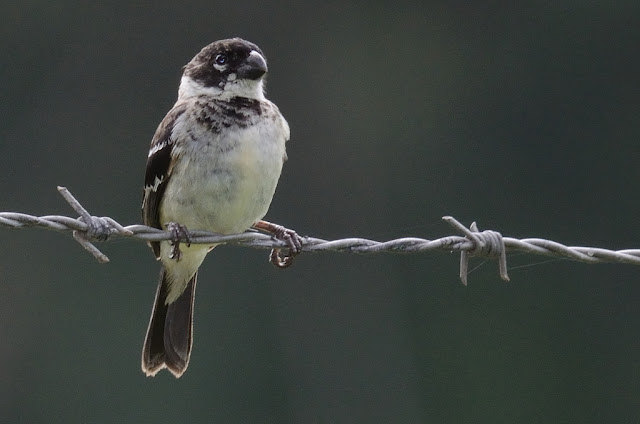 We found the colony of Lesser Nighthawks on the far (eastern) end of the beach that was first reported by Craig Bennett a few weeks ago. Thanks Craig. 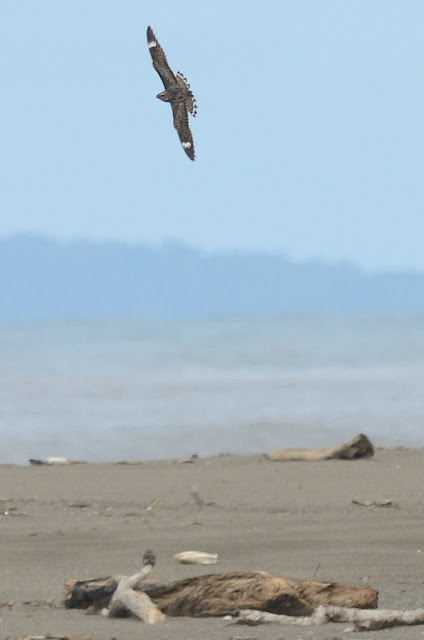