Black-capped Donacobius and others from Darien, a report by Venicio Wilson

- jueves, abril 07, 2011
During the first months of 2011 Raul Arias de Para, Daniel Arias, George Angher and I have been birding the patches of forest along the Pan-American Highway from Torti, in eastern Panama province, to Yaviza in Darien Province and here are some our the best sightings: 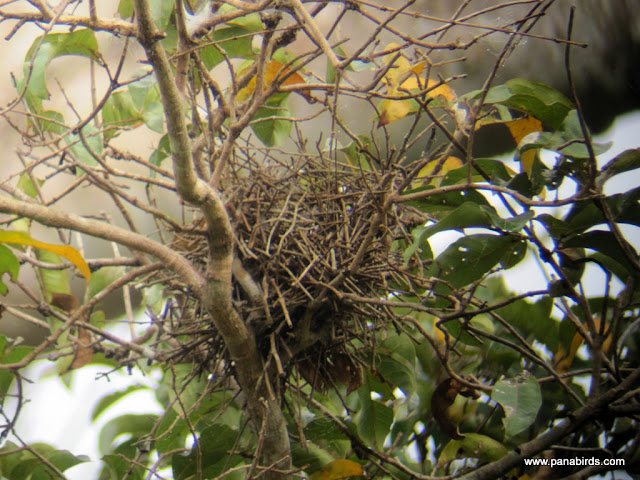 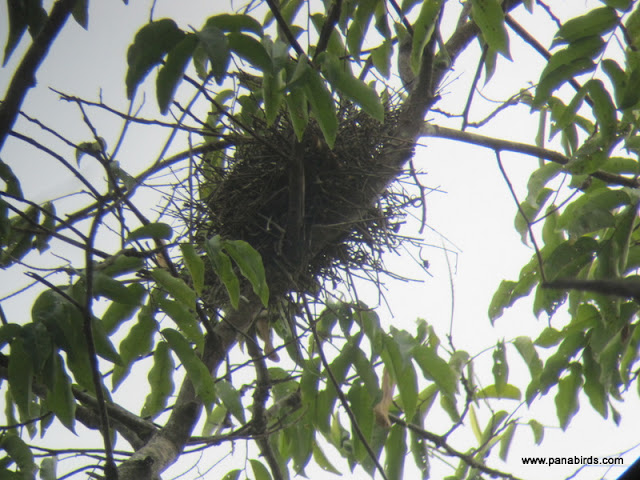 Double-banded Graytail was found nesting in Fundacion Tierra Nueva, near El Salto town. This is possible the first confirmed nest of this specie only found in Eastern Panama, northern Colombia and Northwestern Ecuador. We have seen a total of 3 active nests in different spots of Darien Province and near Torti. 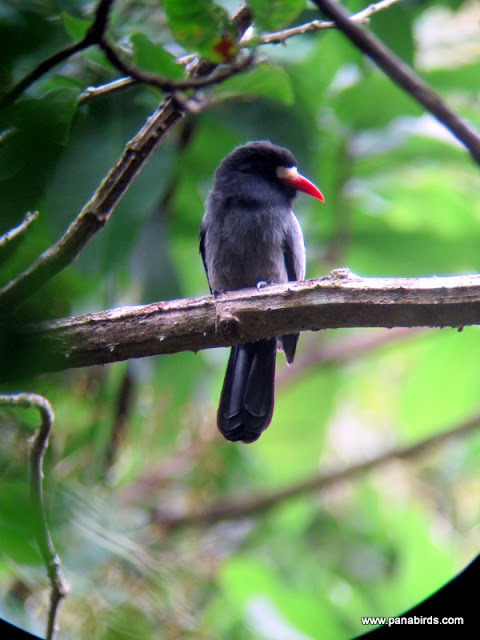 White-fronted Nunbirds where seen for about 15 minutes in the headwaters of Torti River, above San Jose Town. 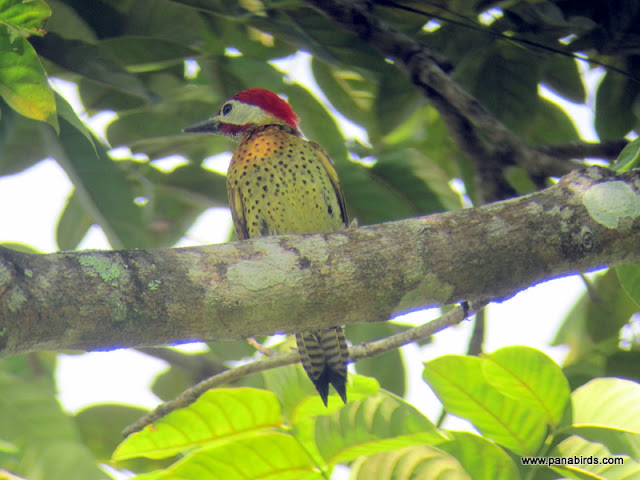 Spot-breasted Woodpecker in Torti. The bird seems to be a common resident of Torti Abajo area
Barred Forest-Falcon was seen in Cañazas mountain range
Rufous-winged Antwren was seen in Arimae
Yellow-breasted Flycatcher was seen near El Salto town This extends the range of this specie and confirm its dispersion into Panama.
Spectacled Parrotlet in Nuevo Vigia Embera. 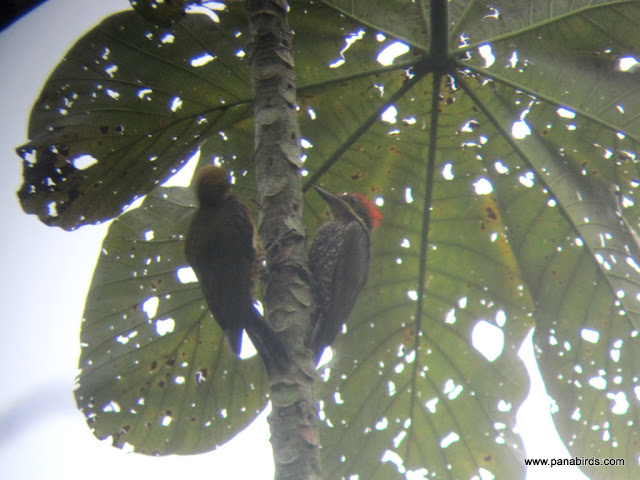 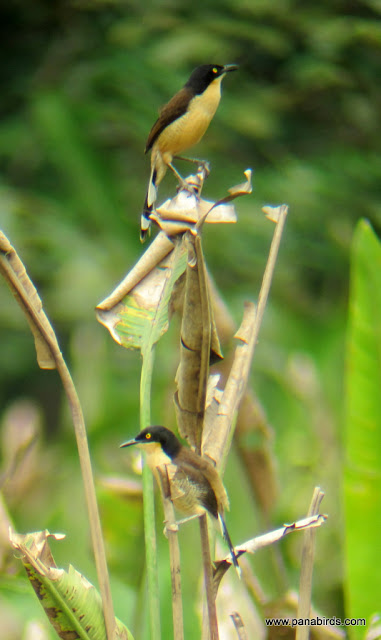