Birding the Damani-Guariviara Ramsar site, a report by Venicio Wilson 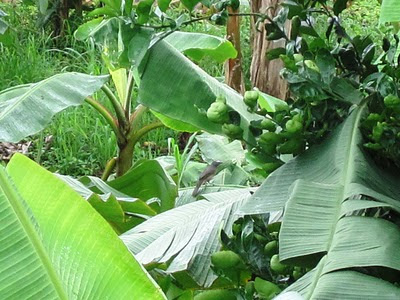 Before departing to Rio Cañas, we visited the trail to La Estrella community, next to the Rio Guarumo River in Punta Peña-Almirante Road looking for Melodious Blackbirds. Instead, we found 2 Grayish Saltators. This sighting extends the range of this recently reported species a bit more into the east.

During our visit to Rio Caña and the Damani-Guariviara Wetlands we had some interesting findings. White-crowned Pigeons were seen 3 days in a row in the town of Rio Cañas, a new locality for this species in Panama. Three Crested Guans were spotted while navigating the Tiger Head River (Tagajed in the maps). Green Ibis were common, as was Olive-backed Euphonia. 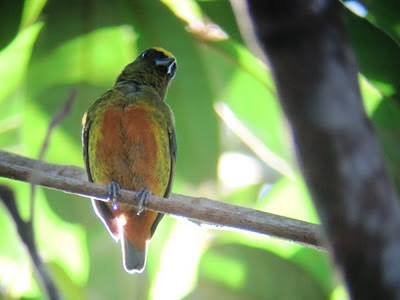 The most remarkable findings were the dark form of the Green Heron (described by Ridgely in his book), Least Bittern (at Oibá lagoon) Chestnut-colored Woodpecker and Black-faced Grosbeak. 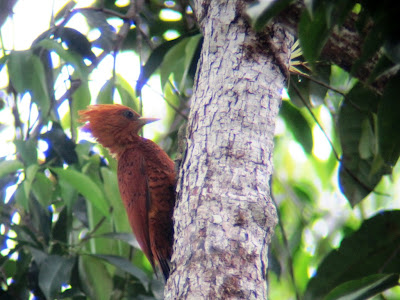