- lunes, enero 05, 2009
Here are some of the pelagic birds we saw during a National Geographic/Lindblad Expeditions trip on board of the Sea Voyager from Costa Rica to Panama. 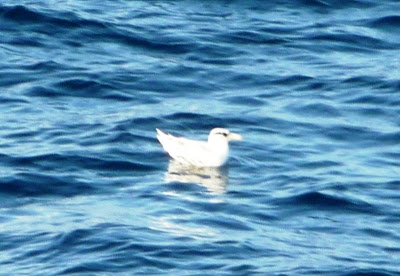 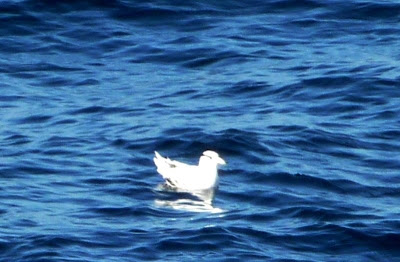 Dec 31: During while sailing from Coiba Island to the Panama Canal, some 60 nautical miles west of Punta Mariato I spotted a "rare" tern. After closer observation we realize it was a juvenile Red-billed Tropicbird. It was together with some Laughing Gulls and Black Terns. [A rare bird anywhere away from Bocas del Toro—Ed.] Later during that same afternoon, while looking for whales, dolphins and marine life, we got 2, maybe 3, Pomarine Jeagers. Several pictures where made of these birds. They floated and flied around the boat for over and hour. 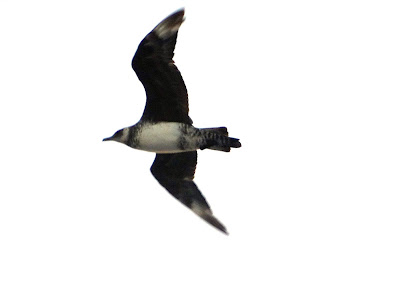 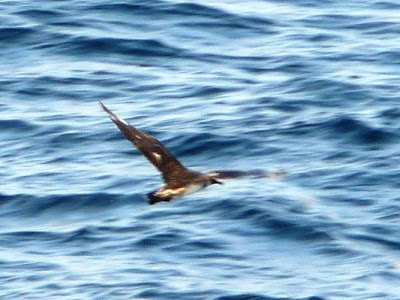 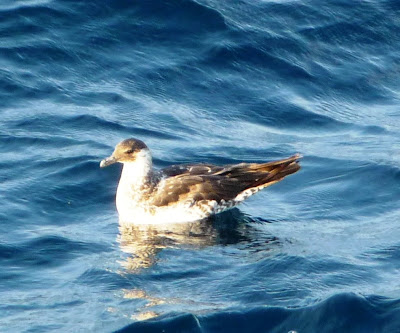 Jan 2: During the ducking operation at Pier 6 in Cristobal Port we got an adult Parasitic jeager chasing a laughing gull. Also they were several Ring-billed Gulls and a Herring Gull. I am not very sure of this last 2 birds so I hope the pictures and your expertise help.